A former California Valley Community Services director has been charged with animal cruelty after deputies discovered 11 allegedly neglected horses on a property in rural Santa Margarita. 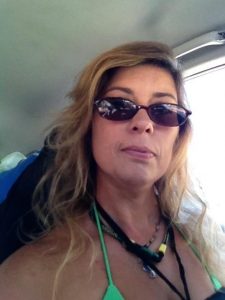 On July 18, authorities seized 11 horses belonging to Misty Marie Lambert from a ranch located in the 1400 block of Arvin Trail. During their investigation, deputies determined the horses were not provided with adequate food and water for as long as six days in temperatures in excess of 100 degrees.

In addition, dogs had repeatedly attacked one of the horses, a colt. Because of the colt’s extensive untreated injuries, he was euthanized. Deputies transported seven of the horses to SLO County Animal Services and three stallions to the Equine Center in San Luis Obispo.

Last year, the district attorney’s office charged Lambert with felony election fraud because she allegedly lied under penalty of perjury about where she lived. However, a San Luis Obispo County judge threw out the voter fraud charge.