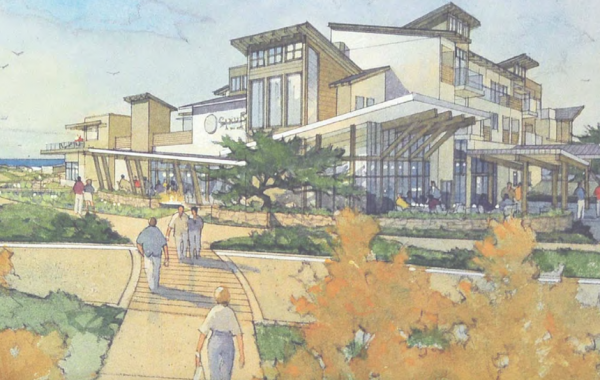 Pacifica Companies, the developer, is currently seeking approval from the city of Grover Beach to move forward with the project without the conference center component. The developer has already obtained approval for the project amendments from the Grover Beach Planning Commission and is awaiting a city council hearing next month.

Already approved by the council and the California Coastal Commission, the project was supposed to include a 11,130-square-foot standalone conference center, in addition to a 134-room hotel. The multi-building lodge is expected to cover about 121,000 square feet on a 13.4-acre site within Pismo State Beach.

A city staff report states the conference center part of the project could be reconsidered in the future.

In addition to requesting changes to the project, Pacifica Companies is also asking the city for a third one-year development extension. The council has already twice approved one-year extensions, doing so in 2016 and 2017.

If the new request is approved, Pacifica Companies would have until June 11, 2019 to begin construction.