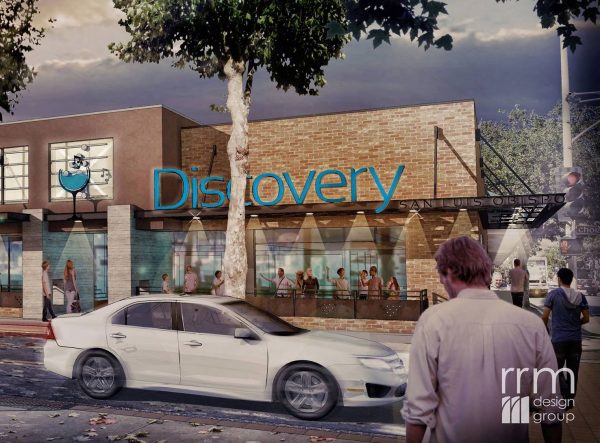 Faced with fresh allegations of hundreds of thousands of dollars in unpaid bills, a pair of controversial developers dropped their plans to build a bowling alley and entertainment venue in downtown San Luis Obispo. The brothers say, though, they plan to move forward with the project at a different site in the city. [Tribune]

Jeremy and Joshua Pemberton’s previous business dealings have resulted in claims of fraud, a bankruptcy involving $1.4 million in unpaid wages and charity pledges that were never fulfilled. In 2011, the brothers filed bankruptcy, claiming $9,750 in assets and $1,431,201 in liabilities, including unpaid wages to employees, clothing expenses, dry-cleaning bills, jewelry store debt and money owed to nonprofits.

Additionally, Santa Barbara city staffers reported a number of problems with the Pembertons’ 2009 Music and Arts festival. Their company, Twiin Productions, failed to pay bills to the city for increased police presence, bounced a check to the city and failed to follow permit requirements and city rules, a city official said.

In SLO, the Pemberton Brothers planned to build a combination bowling alley, restaurant and music venue inside an approximately 25,000-square-foot building at the corner of Marsh and Chorro streets that formerly housed the Sports Authority. The planned project included 11 bowling lanes; a concert hall; a basement speakeasy with a members-only club; karaoke rooms; billiards; shuffleboard; bocce ball and others gaming; and full-service food and drinks.

San Luis Obispo officials approved the project with a condition that the venue close at midnight.

Discovery SLO, the Pemberton Brothers’ company, had been leasing the downtown SLO building from the real estate firm Jamestown Premier SLO Retail. In April 2017, one of the brothers said construction was due to begin within a month.

But that same month, Jamestown Premier sued Discovery SLO, alleging the Pemberton Brothers’ business failed to pay rent for more than a year and owed the real estate firm at least $750,000. Monthly rent for the building was $51,490, as of Jan. 2017, the lawsuit states. 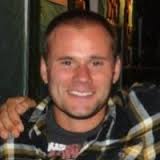 Court records show the case is scheduled for dismissal on July 30. It is unclear what kind of settlement is in the works.

Jeremy Pemberton cited a variety of factors as reasons the development did not move forward at the downtown location, including conditions and restrictions imposed on the project, such as the closing hours. Pemberton also said unforeseen safety and seismic upgrades were required.

In a statement, Pemberton said his company has ambitious plans to open 30 or more Discovery locations nationally in the next 20 years and that the firm is confident SLO will take part in the development.

With the Pembertons searching for a new location for their San Luis Obispo entertainment venue, Jamestown Premier says it is planning to build a mixed-use project that would include upscale apartments, office space for tech companies and retail shops at the ground level of the downtown SLO property.