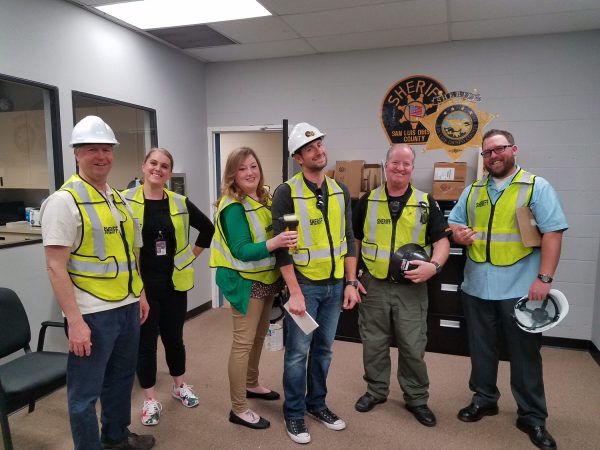 SLO County Jail medical services manager Avery Paulson flipping off the camera and supervisor Bonnie Pokoo-Aikins holding what appears to be a beer.

Following a $5 million medical malpractice settlement, San Luis Obispo County officials have boasted of changes they have made at the county jail including the hiring a chief medical officer and additional supervisors. Medical personnel who multiple staffers say do not participate in the day to day medical care of the inmates.

For years, inspection reports provided documentation that the county has failed to comply with state requirements regarding adequate staffing and medical policies and procedures. In 2015, inspectors found that “the workload capacity of meeting the needs of the inmate medication administration program as it currently exists is prohibitive.”

Earlier this year, the county announced the hiring of a chief medical officer who is now responsible for clinical decisions, operations and policies related to inmate’s medical and mental health care. But Dr. Christy Mulkerin, a pediatrician, does not see patients.

While the number of registered nurses providing day-to-day care of inmates has remained consistent, the county has hired additional management staffers. These staffers have filled newly created positions and also slots left vacant after several supervisors were determined to be under the influence while working at the jail.

On June 7, 2016, then jail medical supervisor Susan Cameron allegedly distracted her coworkers with cake before stealing an inmate’s prescription methadone. A security camera caught Cameron stealing and ingesting the opioid.

The next day, Cameron was discovered unresponsive with foam coming from her mouth. Cameron was given a shot of Narcan, an opioid blocker that can reverse an overdose, and transported to Sierra Vista Regional Medical Center.

County officials had promoted Cameron to the supervisor position after her predecessor was found passed out in the jail medication room.

“We are so understaffed and the supervisors are not helping, said a long-time medical staffer at the jail. “We just have a huge volume and people fall through the cracks. We don’t have the staff to see them.”

Recently, two supervisors at the jail, Avery Paulson and Bonnie Pokoo-Aikins, were photographed at work with Pokoo-Aikins holding what appears to be a beer and Paulson flipping off the camera. 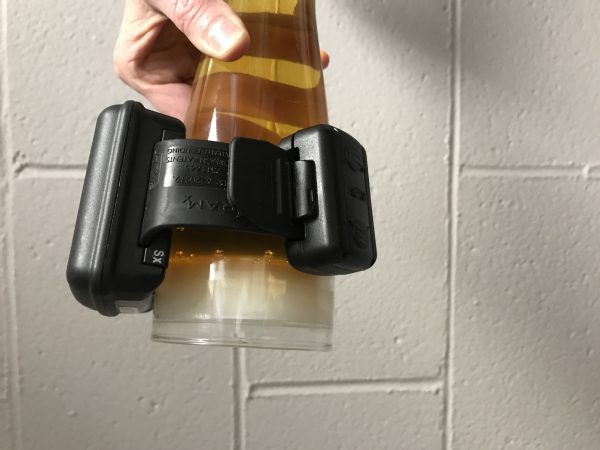 Sheriff department spokesperson Tony Cipolla said Paulson and Pokoo-Aikins were having a “light-hearted moment,” and that the beer was a “prop.”

Even so, several medical staffers said that joking about drinking at the jail is inappropriate.

Since 2012, 12 inmates have died and many others have been injured while in jail custody, primarily because of medical issues.

In the majority of those deaths, county staffers allegedly failed to provide medical assistance, check on inmates as required by department policy or protect inmates from abuse or neglect.