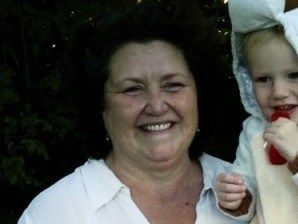 The attorney for a woman accused of vehicular manslaughter in the 2006 death of a Santa Margarita woman argued in court this week that the blood alcohol test was tainted.

While at the hospital after the crash, Allred was found to have a blood alcohol level of .17. Allred’s attorney Patrick Fisher disputes the reading, arguing the blood sample was mishandled by a registered nurse at Sierra Vista Regional Medical Center.

It was the first tome that Shelly Burns had taken blood for a DUI case. The defense accuses Burns of swabbing Allred’s arm with an alcohol-based solvent before drawing the blood. An action which allegedly tainted the results.

On the defense side, CHP Officer Barry Williams testified that he saw the nurse swab iodine on Allred’s arm before drawing the blood sample. Burns said she did not remember drawing Allred’s blood.