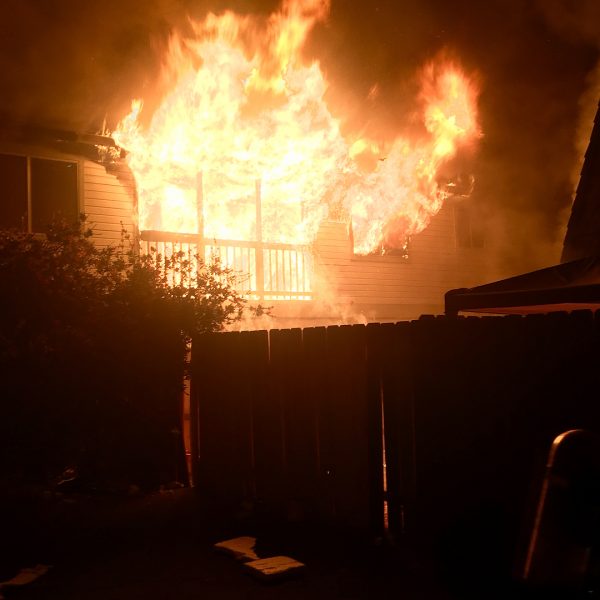 A total of three fires broke out in South County after 10:15 p.m. Wednesday night, according to the Five Cities Fire Authority.

The fires left five people displaced, primarily because of a sizable apartment fire in the 400 block of S. 14thStreet in Grover Beach. One person was also transported to the hospital with non-life threatening injuries.

Fire officials say at least one of the blazes was caused by the improper storage of expended fireworks. The other fires are under investigation.

Cal Fire personnel assisted Five Cites firefighters to extinguish the blazes. The Red Cross is providing assistance to the people who were displaced.