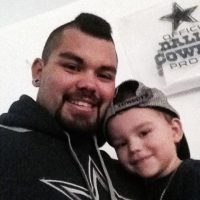 A total of four people died following a two-vehicle crash in Santa Maria Friday night, and one of the victims was a 27-year-old Arroyo Grande man.

Santa Maria police have identified Jesse Angel Plata, Jr. as one of the victims who died in the crash at Stowell and Blosser roads. It appears Plata died at the hospital after being airlifted from the scene of the crash. Police initially said the crash killed three people and injured two.

Three people inside the Cadillac were killed in the crash. Responders transported a fourth passenger to Marian Regional Medical Center.

A Calstar helicopter flew the driver of the Toyota truck to Santa Barbara Cottage Hospital. The driver, who appears to have been Plata, died a few hours later at the hospital.

Santa Maria police have identified the three other victims as Leonicelle Abaigar, 47, from Texas; Necitas Santa Maria, 52, from Washington; and a 13-year-old female juvenile from Texas.

An investigation into the collision is ongoing. Police have not said whether drugs or alcohol are suspected as factors. 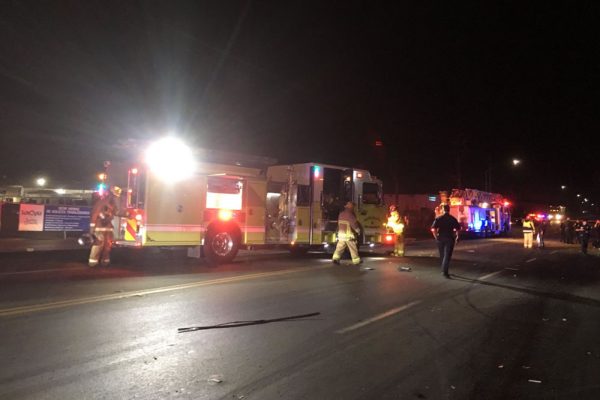