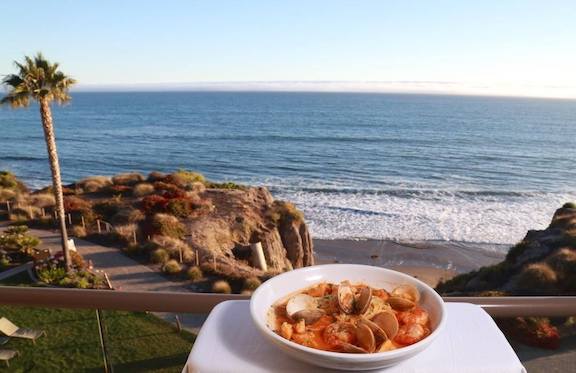 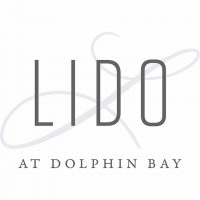 In the latest installment of its annual restaurant awards, Wine Spectator honored Lido with its Best of Award of Excellence, the second highest tiered honor the magazine gives. Lido has 900 wine selections and an inventory of 7,050 wines, according to Wine Spectator. The magazine classifies the Shell Beach restaurant’s cuisine as Californian and seasonal.

Wine Spectator issued its thied-tier honor, the Award of Excellence, to a total of eight restaurants in SLO County. Most of the restaurants that received the honor are located in either San Luis Obispo or Paso Robles.

The San Luis Obispo restaurants to receive the Award of Excellence were: Buona Tavola, Koberl at Blue, Luna Red and Novo Restaurant & Lounge.