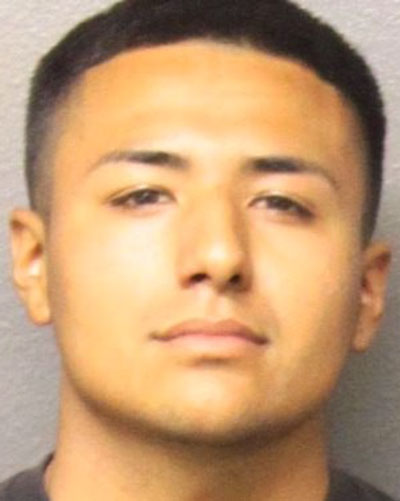 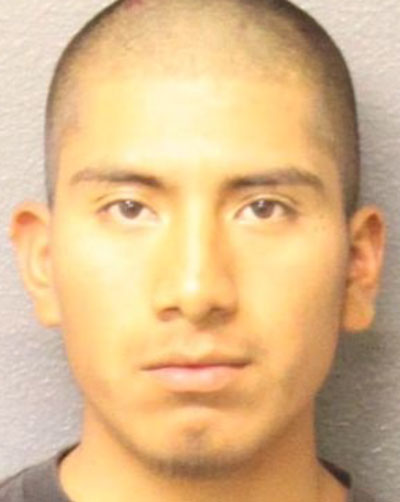 On Wednesday evening, one of the suspects stepped out of a vehicle near the corner of Thornburg Avenue and Church Street and fired several rounds at three young males walking on the sidewalk, witnesses told police.

The suspect got back in the vehicle and he and the driver fled the scene.

Ortiz-Rivera is accused of attempted murder and carjacking in connection with an incident that occurred earlier this year.

Police are asking anyone with additional information out the incidents to contact the Santa Maria Police Department at 805-928-3781 ext. 2277. Information can be left anonymously.