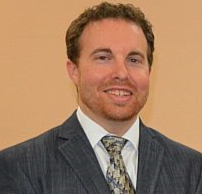 Director Andrew Brunet resigned on June 27, more than 130 days from the upcoming November general election. According to the government code, the board can appoint a replacement to fill the vacancy until November’s election results are determined.

Brunet said new job demands and family obligations were the reasons for his resignation. He said the timing of his resignation was based on “returning the seat to the voters.” 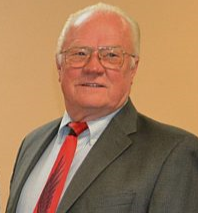 The subsequent resignation of Director James Coalwell on July 11 was less than 130 days from the upcoming general election. As a result, the board’s appointment will serve through the remainder of Coalwell’s term which ends in Nov. 2020.

Coalwell resigned sighting his desire to spend more time with his family and personal recreation.

Oceano CSD’s Board President Karen White and Director Lori Angello’s seats expire this November, it is unknown if either of them will seek another term.

The Oceano board is now taking applications for each of the two seats available and will hold a special board meeting on Aug. 2 at 3 p.m. to appoint two new members to the board.