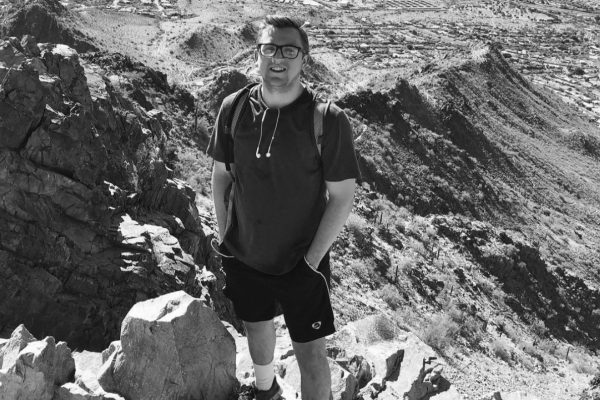 A 22-year-old Arroyo Grande man died in a Phoenix, Arizona hospital after being found last week on the side of a highway with critical head injuries.

Jordan Boner was found early Friday morning with a severe head injury, according to a GoFundMe page set up to raise money for his family’s medical expenses. Boner suffered a fractured skull, which caused swelling of the brain and lots of bleeding.

Doctors informed Boner’s family that he was clinically brain dead. Boner was put on and taken off life support prior to his death.

A graduate of Arroyo Grande High School and Chico State University, Boner was in Phoenix in order to do an internship at a hotel, according to KSBY. On Friday night, he was celebrating with friends after completing the internship.

It is unclear what happened that led to Boner being found on the side of the highway with severe injuries. A law enforcement investigation is ongoing.

Boner was registered as an organ donor in both California and Arizona. His organs are reportedly being donated to five individuals.

As of Tuesday morning, the GoFundMe page has raised more than $25,000 for Boner’s family.