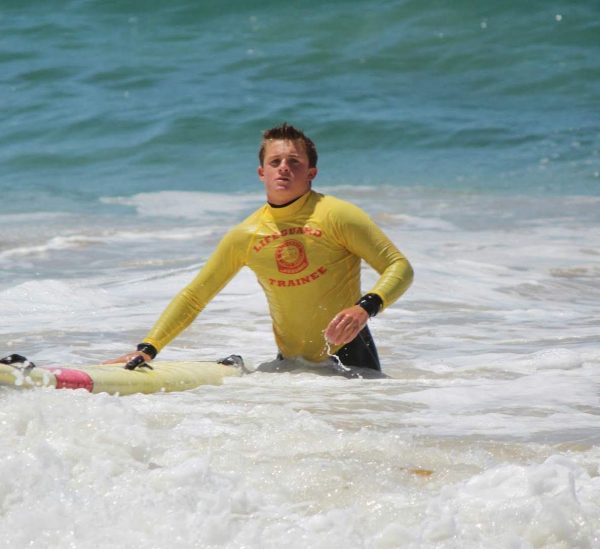 A Cal Poly student and seasonal lifeguard died while surfing in the Bay Area on Sunday, according to the California State Lifeguards.

Malcolm Feix, 20, was off-duty when he was surfing at Pomponio State Beach in San Mateo County. Lifeguards and first responders worked hard to save Feix, but did not succeed.

It is unclear what happened while the Cal Poly student was surfing. Officials have not disclosed a suspected cause of death.