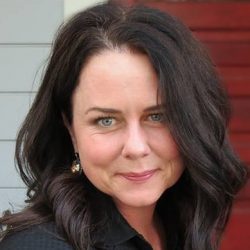 Opinion by Will Powers, Ph.D

Many keen local observers have noted the widespread rumblings of discontent among San Luis Obispo citizens frustrated with what they see as the misguided direction the city has taken over recent years.

The frustration seems to center around the fact that everywhere one looks, a major building project is either underway or being proposed. Specific foci have been the Serra Hotel on Marsh at Broad; the giant mixed-use project at Foothill and Chorro; and the mega-Chinatown project on Palm.

A recent opposition target has been the proposed four-story complex at 790 Foothill, a mixed-use project that would feature 78 rental units, commercial space and 155 parking spaces across a 1.33-acre site. At last week’s Planning Commission meeting on the proposal, only one of about 25 residents who rose to address the commission spoke in favor of the plan.

The seemingly widespread opposition to the city’s recent direction has become the focus of the already-heated race between incumbent SLO Mayor Heidi Harmon and challenger Keith Gurnee, a former councilman and longtime planner and urban designer.

With the vote still over three months away, the temperature of that race seemed to boil over last Thursday night, July 26, at a candidates’ forum hosted by the SLO Progressives Club, a group founded by Mayor Harmon herself.

The mayor may have expected the event to be a rubber-stamp endorsement of her candidacy, but it turned out to be anything but that. Although club members were the only attendees allowed to vote on the endorsement, questions from the large audience and comments by people who rose to speak on the race were decidedly mixed and some statements were downright hostile toward the mayor.

But, it was the conduct of the mayor herself that drew the strongest response and stamped Ms. Harmon as a person who has issues with self-control and who seems increasingly unable to handle the criticism she has been receiving.

The forum format called for each candidate to make a three-minute opening statement, followed by questions from the audience; then, with the candidates outside the room, citizens commented on the endorsement recommendation by the club (the endorsement committee enthusiastically recommended Harmon) and the members voted.

Ms. Harmon, tapped to speak first, not only did not confine her opening remarks to the required 3 minutes, but she rambled on for a full 5 ½ minutes, with most of that time spent bragging about all her accomplishments during her first term (she continued to talk, even as the woman in front who was charged with telling the candidates how much time they had used kept holding up her fist, indicating that Harmon was over time).

The club chose to handle Ms. Harmon’s rambling by giving Mr. Gurnee an equal amount of time, but he had come prepared to speak for less than 3 minutes and that’s exactly what he did.

From the beginning of her remarks, Ms. Harmon talked down to Mr. Gurnee, sneered about his record of “helping developers”, and repeatedly suggested that she “cares about facts, even if you [gesturing toward Gurnee] don’t.”

The tension in the room began to rise as the mayor’s remarks became more and more demeaning, and the heat boiled over when one of the group’s committee members, seated at the front table, read from two statements Gurnee had written criticizing the Progressive Club and reproving what he has labeled as “fringe elements on both sides of the political spectrum.”

When questions were critical of what was called “over development” in the city were aimed at Ms. Harmon, she had two standard responses: Many of the projects underway now were approved by previous City Councils; and, if anyone is critical of projects like 790 Foothill, well, that’s because “these things are complicated and difficult to understand.” (One speaker later said that he did not appreciate being told that his leaders had special knowledge and he was just unable to understand all these complicated facts.

Finally, after one audience member asked Ms. Harmon a question, she said she was not going to answer the question because “this whole discussion is a sham, since there’s only one progressive up here and that’s me!” With that, she threw the mic down on the table and stormed out of the room.

During the discussion that followed, Mr. Gurnee said he was shocked and dismayed at the mayor’s churlish behavior and several audience members concurred.

At no time did Mr. Gurnee raise his voice (during several of her comments, Ms. Harmon shouted at the crowd) and, while he roundly criticized the mayor’s part in recent SLO expansion, he was never personal in his comments.

Here’s the point, as I see it: If Mayor Harmon cannot maintain her composure in front of an adoring, seemingly hand-picked crowd, how is she going to perform when audiences are more balanced, and made up of a cross-section of a city that seems bitterly divided?

Further, how is she supposed to stand up to a city staff that seems hell-bent on turning SLO into a developer-dominated metropolis?

Do we have a right to expect our mayor to behave in a manner more indicative of an adult than that of a third grader? Ms. Harmon’s mic throw and storm-out was nothing less than a tantrum and it seemed to result from the fact that she was not receiving the pervasive adoration that she expected from the crowd. 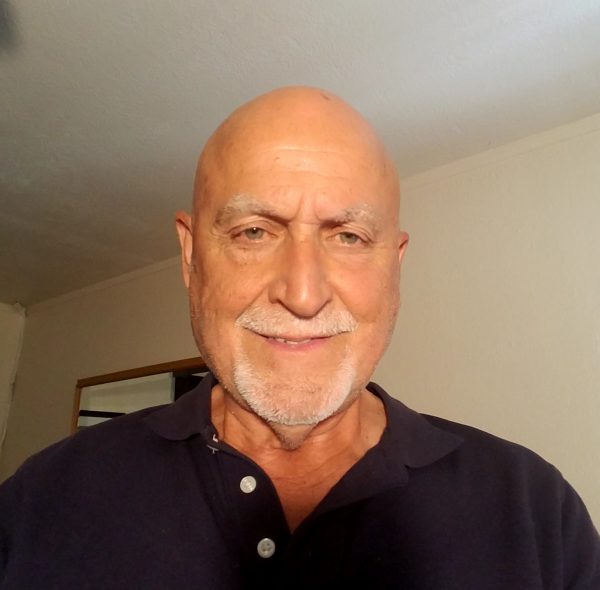 When I observe Mayor Harmon’s core followers, I see behavior more indicative of cult-like worship than merely a strongly-rooted wave of political support. Watch these people in action some time and see if you’re not struck by the reverence they bestow upon their “leader.”

When I tried to ask a question toward the end of the Harmon-Gurnee “debate,” I was told by the moderator, “You can’t speak.”

As a card-carrying Democratic Socialist myself, I was stunned at that refusal, so I rose and faced the crowd. I told them that the arrogance of know-it-all liberals and the refusal to allow for honest debate is “going to give us four more years of Donald Trump.” I said that liberals are becoming known for their stifling of dissent and for their refusal to allow opposition voices to be heard.

I was able to have my say only because I demanded it, not because the SLO Progressive Club is interested in any meaningful discussion of the issues.

Issues surrounding the direction our city will take over the next decade are, indeed, complicated (though not beyond the reach of intelligent observers) and there’s room for honest debate. However, when our mayor takes the approach that no negative consequences are her fault and that any criticism is unjustified, then how are we progressives any better than the cult-like Trump followers, who, like Harmon’s, seem to think that their “dear leader” can do no wrong and all dissent must be silenced?

In my opinion, Donald Trump often acts like a child, lashing out at his critics and urging his supporters to stifle those who would dare to criticize him. How was Mayor Harmon’s behavior Thursday night significantly different?

There is difficult work to be done in San Luis over the coming years and we need a mayor with experience and knowledge of the issues, one willing to stand up to the onslaught of “let’s build it-ism” by city staff.

What we don’t need is a diva who seems more interested in self-promoting her brand and developing head-nodding followers than in diving into the trenches and finding fair and balanced solutions.

Will Powers, Ph.D, has lived on the central coast for 35 years, the past 10 years in San Luis Obispo. He is a retired clinical psychologist.

One Comment about “San Luis Obispo needs a mayor, not a diva”