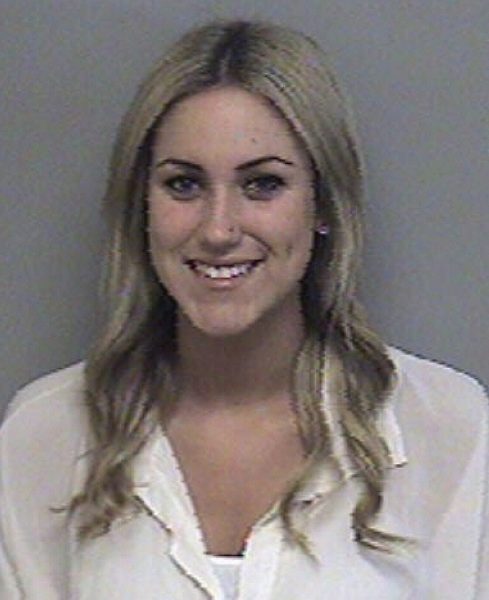 Allred had been facing up to 10 years in prison if she were to be convicted of all counts and enhancements.

However, the jury opted not to convict Allred of gross vehicular manslaughter while intoxicated. By determining Allred did not act with gross negligence and by choosing to convict her of a lesser charge, the jury reduced the amount of time Allred will spend in prison.

On April 30, 2016, Allred crossed a double yellow line while driving on Highway 58 east of Santa Margarita following the Pozo Stampede concert. Allred’s car crashed head-on into the vehicle of Denise Fox, 56. Fox was pronounced dead at the scene. While at the hospital after the crash, Allred was found to have a blood alcohol level of .17.

Three weeks ago, Allred was booked into the San Luis Obispo County Jail on a court order following the reading of the verdict. Allred is awaiting transfer to a California Department of Corrections and Rehabilitation facility.