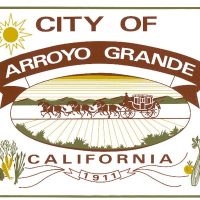 The Arroyo Grande City Council repealed a disputed regulation on Tuesday that required marijuana delivery services to have a physical location — that had to be outside the South County city — in order to deliver to customers with its jurisdiction. Following the ordinance amendment, any medical marijuana delivery service licensed in California can now make deliveries in Arroyo Grande.

But, city officials later decided Elite Care was out of compliance with Arroyo Grande’s ordinance because it had a warehouse within the city limits, as opposed to a location outside the city. Arroyo Grande officials then asked the state to revoke Elite Care’s license, which California officials did.

The local delivery service was then forced to inform its roughly 400 clients that it had to sop delivering them marijuana. Elite Care could not immediately establish itself at another physical location while complying with regulatory requirements.

In June, Arroyo Grande Mayor Jim Hill called for the city council to allow Elite Care to have a warehouse within the city limits and to deliver medical marijuana to customers in the city. Hill also called for allowing a total of up to three licensed services to make deliveries from within Arroyo Grande. 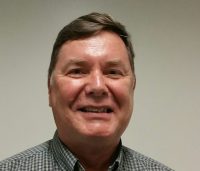 But the council opted to defer to a state regulation that permits licensed delivery services to make deliveries in jurisdictions outside of the one in which they are physically located. On Tuesday, the council voted 3-1 to formally repeal its own physical location requirement and, hence, to defer to the state rule.