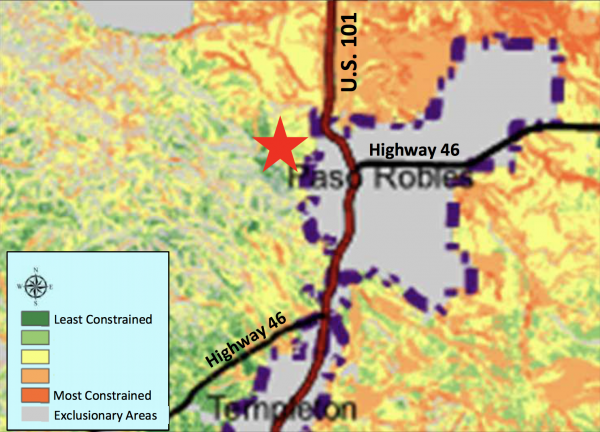 The San Luis Obispo County Board of Supervisors will discuss Tuesday the possibility of new housing being built in eight unincorporated areas of the county ranging from west Paso Robles to southeast Nipomo.

Last year, the board of supervisors directed county staff to identify large tracts of land that could be rezoned for housing developments. The board instructed staffers to consider factors including: proximity to job centers and services; availability of water, wastewater and road infrastructure and police and fire services; resource availability, particularly water supply; and consumer preferences.

The eight locations under consideration for new housing development are:

Los Osos Valley Road area (near the city of SLO)