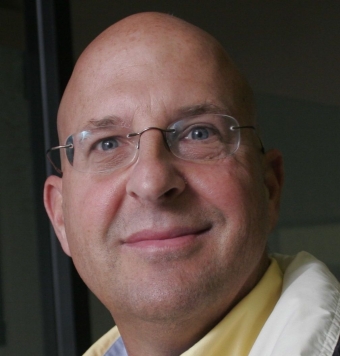 In a closed-session hearing last week, the Cambria Community Services District board decided to enter into negotiations on a separation agreement with CSD General Manager Jerry Gruber.

On Aug. 31, the CSD board of directors met in a special meeting to discuss Gruber’s employment status. Board members did not disclose a reason for doing so, but following closed session, it was announced that the CSD directors voted unanimously to negotiate a severance deal with Gruber.

Gruber has served as the Cambria CSD’s top executive since 2011. Over his tenure with the district, Gruber has come under fire over a variety of issues, including an expensive water project and multiple water and sewer rate hikes; discrepancies in CSD accounting; and Gruber’s high pay.

The Cambria CSD is currently in the process of hiking water and sewer rates. Next month, the district will hold a Proposition 218 hearing which, if a ratepayer protest fails, will clear the way for the latest rate hikes to take effect in November. The district has already had to postpone the Proposition 218 meeting and resend notices about it to ratepayers because of CSD mishaps while notifying the public.

During last week’s meeting, public commenters split for and against keeping Gruber as the CSD’s general manager. Commenters also criticized the lack of disclosure as to why Gruber’s employment status was being discussed.