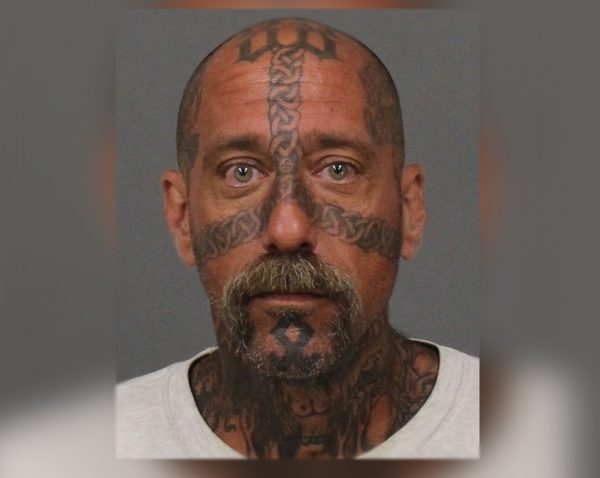 A San Luis Obispo man was sentenced on Tuesday to 20 years in prison for stalking a woman in person and on social media.

During the summer and spring of 2016, Michael Sidney Smith, 50, followed a woman in violation of a criminal protective order and threatened her life through social media. At that time, Smith was on probation for a previous domestic violence conviction involving the same victim.

“The District Attorney’s Office takes domestic violence prosecutions very seriously,” said Danielle Wheeler, the deputy district attorney who prosecuted the case. “We are hopeful that the significant prison sentence imposed in this case will provide the survivor time and space to heal.”

One Comment about “SLO man sentenced to 20 years for stalking”