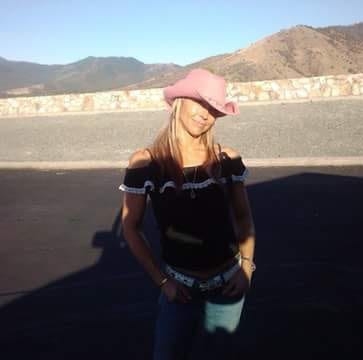 The victim of a fatal motorcycle crash in Nipomo last week has been identified as 49-year-old Vonna York of Arroyo Grande.

On Thursday evening, York lost control of her motorcycle at the intersection of Osage Street and Camino Caballo by Nipomo Regional Park. York reportedly crashed into a fence and a wall before being ejected from the bike and colliding with a tree.

It is unclear what caused her to lose control of the motorcycle. An investigation into the crash is ongoing.

York’s death marked the third fatal motorcycle crash in South County in a span of less than two weeks. Earlier this month, an 18-year-old Cal Poly student and a 49-year-old Los Osos man both died in motorcycle crashes on Highway 101 near El Campo Road in Arroyo Grande.

Additionally, one person died Sunday evening after a pickup truck crashed into a tree in rural Arroyo Grande. The victim of Sunday’s crash has yet to be identified.