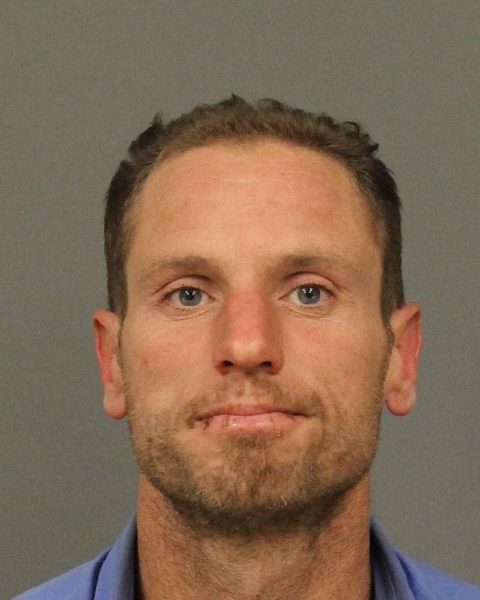 A San Luis Obispo County jury found an Arroyo Grande man guilty Tuesday of setting fire to a home on Pecan Street in 2017.

Jesse Lee Hubble, 33, faces up to 24 years and 8 months in state prison after a week-long trial of arson of an inhabited dwelling and property. Investigators identified Hubble as a suspect after he was caught on surveillance video.

On Nov. 26, 2017, Hubble ignited a fire in the bed of a pick-up truck in the driveway of 404 Pecan Street.  The fire quickly spread engulfing the truck, a nearby utility trailer and ultimately the residence.

When fire personnel arrived the occupant was attempting unsuccessfully to extinguish the blaze with a water hose. A family pet was seriously injured in the fire.

Hubble also ignited a separate fire in a green waste container at a home at 439 Pecan Street. The total amount of property damage is estimated to be in excess of $500,000.