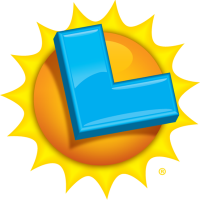 A lottery ticket sold at a San Luis Obispo liquor store matched five of the six numbers in a drawing held Tuesday for a near-record jackpot of more than $1.5 billion.

The Mega Millions ticket sold at SLO Quick Stop at 2600 Broad Street. It was one of eight tickets sold in California that matched five of six numbers, according to the California lottery. It is unclear how much prize money the near-winning tickets will earn.

The jackpot was the second largest in the history of Mega Millions drawings. Had there not been a winner, a drawing for a record $1.6 billion jackpot would have been held on Friday.