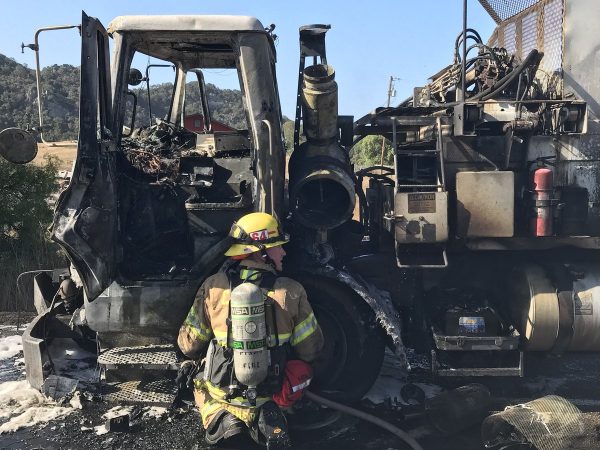 A garbage truck burst into flames Tuesday morning near Cold Canyon Landfill, prompting the closure of Highway 227 in the area for several hours.

Shortly before 10 a.m., the truck caught on fire while traversing between Price Canyon Road and the entrance to the landfill. Firefighters arrived at the scene and extinguished the blaze in less than an hour.

Some fuel reportedly spilled during the incident. Authorities closed Highway 227 between Noyes Road and Corbett Canyon Road until mid-afternoon and workers cleaned up the scene.

There were no reports of any injuries. 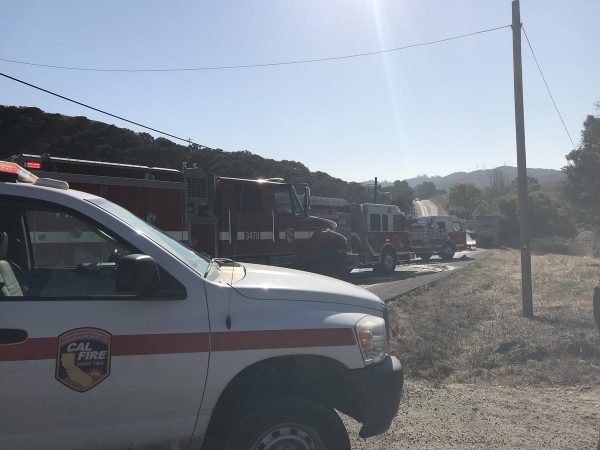