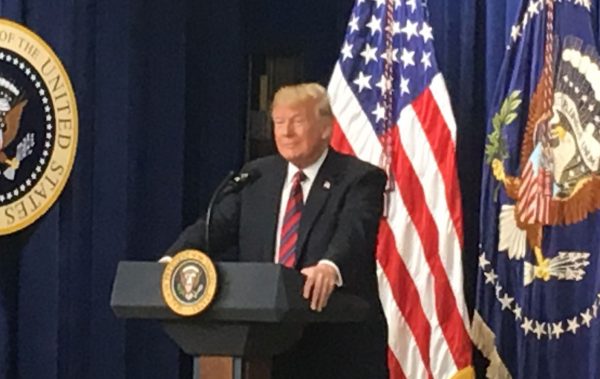 San Luis Obispo County Supervisor Debbie Arnold attended a White House event for local government officials on Tuesday at which President Donald Trump made a surprise appearance and reportedly offered his assistance in tackling a variety of issues.

The White House is anxious to work with local officials to understand how to help each county with its unique issues, Arnold said shortly after her return. The District 5 supervisor plans to work with the White House to try to secure funding for SLO County.

“I look forward to working with the White House Office of Intergovernmental Affairs to bring funding and opportunity home to San Luis Obispo County,” Arnold said. 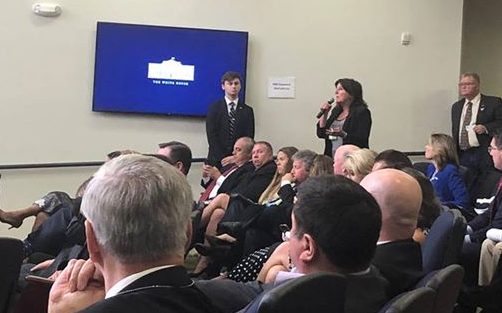 Arnold, a Republican, was the only member of the SLO County Board of Supervisors to attend the event. The White House conference Arnold attended was for local elected officials from Alaska, Hawaii and California.