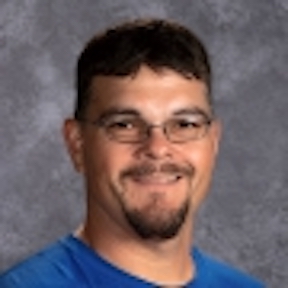 School officials fired the head coach of the Morro Bay High football team after he recently told a junior varsity player to stop looking at him like a homosexual. Yet, some players on the team say they believe their coach was fired because of the squad’s poor performance. [Tribune]

But, one junior varsity player kept sitting in the locker room and smiling at the head coach. Kelley then became more angry and told the player to stop looking at him like a homosexual and to get the (expletive) to practice, Brebes said.

Kelley was dismissed from his coaching position shortly following the incident. Morro Bay High Principal Kyle Pruitt then sent a letter to parents telling them Kelley had made comments that were “insensitive to the LGBTQ community.”

However, it is unclear whether or not school officials fired Kelley because of the remark he made to the football player. The Morro Bay varsity team finished the 2018 season 1-9 and win less in their league.

Kelley had been Morro Bay High’s head football coach since 2015, a year in which the team went 0-10. The team finished with a losing record in each year Kelley was head coach.

In a meeting with players and Principal Pruitt, Kelley told the team he was not fired because of his comments, Brebes said. Rather, Kelley said he was fired for “the other thing.”

Kelley then looked at Pruitt and asked him, right? Pruitt shook his head yes a couple times, Brebes said.

The former coach currently remains employed as a U.S. history teacher at Morro Bay High School. He has apologized for his remarks to Morro Bay students and families.

Brebes said he acknowledges Kelley made a mistake, but he loves his former coach, as does every player on the varsity team.