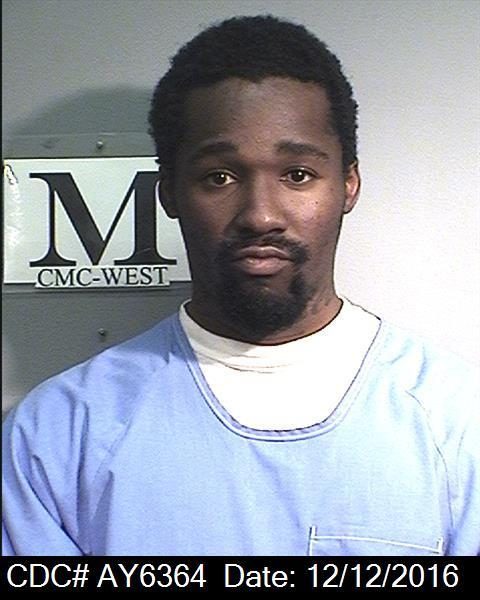 Officers captured a minimum security inmate on Friday who had escaped more than two weeks ago from the California Men’s Colony in San Luis Obispo.

David Gray Hall was last seen at 10 a.m. on Oct. 30. Hall worked in the prison garage, and staff noticed that Hall had vanished along with a state-owned Ford Aerostar van when they conducted an inmate count.

On Friday, California Department of Corrections and Rehabilitation agents found Hall in a park in the Los Angeles area, according to a news release. Agents found the van Hall allegedly escaped in nearby.

Hall, 26, was serving a five-year sentence for a 2015 second-degree robbery in Los Angeles. He was slated to be released for parole in Dec. 2019.

The San Luis Obispo County District Attorney’s Office will determine if Hall will be charged with escape and vehicle theft.