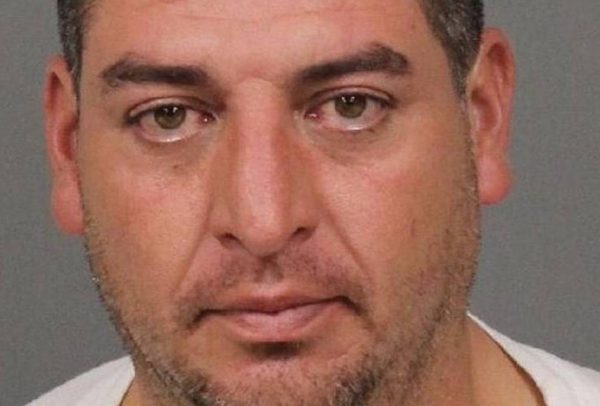 Even though his former girlfriend refused to testify against him, on Friday a jury found a San Miguel man guilty of attempted murder.

Jim Pinedo is facing up to 30 years in prison. The jury found him guilty of attempted murder, assault with a firearm, inflicting corporal injury to an intimate partner, and several additional felony charges.

On Oct. 2, 2017, Dancene Cordova was shot in the neck, resulting in her being in a 10-day medically induced coma. After she awoke, Cordova initially said Pinedo, who she had a restraining order against, shot her.

An argument ensued, and she grabbed Pinedo’s rifle that he kept at home despite being a felon prohibited from possessing firearms. Cordova said she threatened to kill herself with the rifle, and Pinedo tried to take the gun away from her. While they were struggling on the floor over the gun, the rifle went off, striking her in the neck, Cordova said.

Still, Cordova was subpoenaed to testify against her boyfriend. But, Cordova told Judge Jacquelyn Duffy she refused to answer any questions.

During the trial, Deputy District Attorney Megan Baltierra called an expert witness to describe what is known as the ‘cycle of domestic violence’ and its effect on victims.

Pinedo is slated to appear for sentencing on Jan. 9.