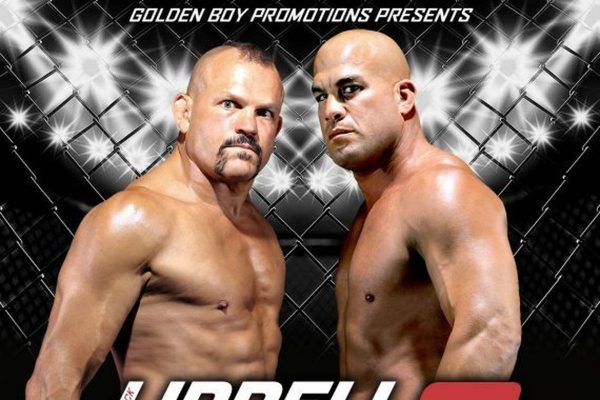 Twelve years after his second loss to Chuck Liddell, Tito Ortiz was finally able to defeat his long time rival on Saturday evening.

The fight started off slow, but after four minutes Ortiz dropped Liddell with a right-hand blow. Ortiz struck Liddell several times why he was down on the mat before official Herb Dean quickly separated the two and called the fight.

At 48 years old, Liddell has not won a fight since 2007. Liddell, who formally called San Luis Obispo County home, discussed his loss following the fight,

“I love being out there, I love fighting, and I was at home in there and was ready to go,” Liddell said. “I wish I would’ve done a few things different, obviously, but it happens.”