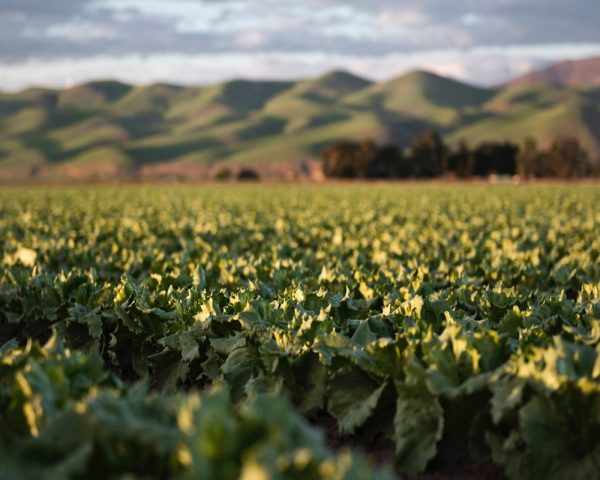 A nationwide E. Coli outbreak that has resulted in more than 30 hospitalizations and prompted health officials to instruct consumers to stay away from romaine lettuce may have started in Monterey County.

Between Oct. 8 and Oct. 31, 32 people across 11 states were infected with the outbreak strain of E. coli 0157:H7, according to the Centers for Disease Control and Prevention. Ten of the cases occurred in California.

A total of 13 people have been hospitalized as a result of the E. coli outbreak. There have been no deaths.

Additionally, there were 18 cases reported in Canada.

Anyone who develops these symptoms is instructed to contact a healthcare provider. Antibiotics are generally not recommended for E. coli 0157 infections.