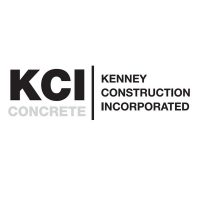 A man was crushed to death early Monday morning in an accident at a construction yard on the 600 block of East Montecito Street in Santa Barbara.

Shortly before 7 a.m., Santa Barbara police responded to a report of a construction accident at the property owned by Kenney Construction. Officers discovered the body of a man who was killed instantly in the accident.

Officers are not releasing the name of the deceased man at this time or further information about the accident. Officials from both Cal-OSHA and the Santa Barbara County Coroner’s Office ware investigating the death.