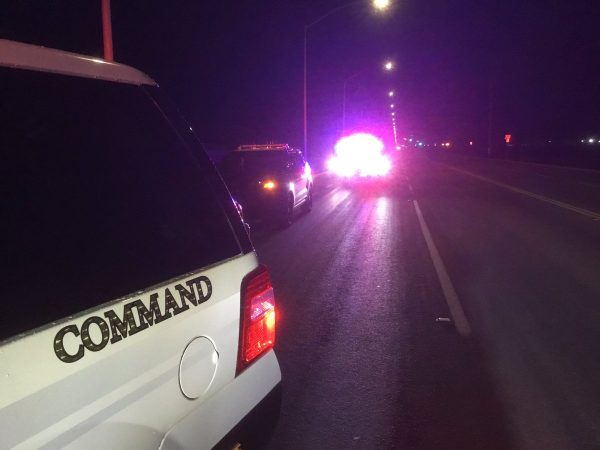 A male victim was shot and killed in Santa Maria Thursday night, according to the city’s police department.

At about 10:25 p.m., a shooting occurred in the area of Bunny Avenue and Blosser Road. Officers arrived and found a male suffering from multiple gunshot wounds.

Responders performed lifesaving efforts, which did not succeed. Emergency personnel pronounced the victim dead at the scene.

Authorities are withholding the victims identity while relatives are notified. It is unclear if police have identified a suspect in shooting.

Anyone who has information about the shooting is asked to call the police department detective bureau at (805) 928-3781 ext. 2278.