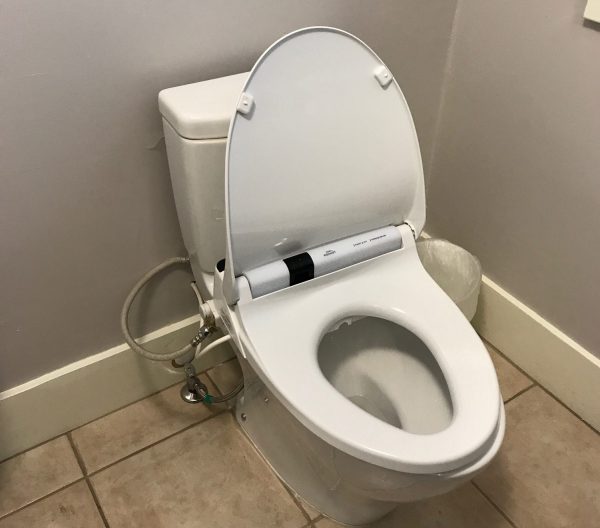 An agency created to help San Luis Obispo County government entities with recycling reporting requirements, has diverted funds from that mission to purchase luxury items for the benefit of staff and board members.

Over the past 20 years, the San Luis Obispo County Integrated Waste Management Authority (IWMA) has spent public funds on seemingly unrelated expenses such as handmade dishes, a satellite phone, an electric car charging station, large screen TV sets and a luxury toilet. Government funds purchased these items for IWMA staff to use while at the Osos Road office.

While many charges are listed on the monthly IWMA credit card statements, it is often difficult to discern the cost of each item as most records held at the agency were recently destroyed.

As part of a criminal probe into misappropriation of funds, the San Luis Obispo County District Attorney’s Office asked for IWMA credit card statements and demanded staff not destroy records, according to an email from the district attorney’s office to the IWMA. Even so, before beginning an extended medical leave in September, IWMA secretary Carolyn Goodrich allegedly shredded many agency documents, according to staff.

The spending controversy ultimately led the waste management board to place former administrator Bill Worrell on administrative leave before accepting his retirement. But spending issues at the district go beyond the credit card and vehicle expenditures that cost Worrell his job. 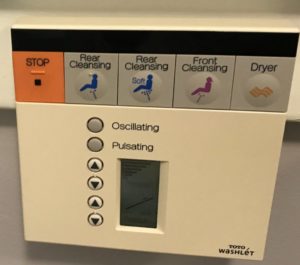 Findings from a review of luxury items at the IWMA office:

Fire and Light handmade glassware: Worrell spent thousands at the Arcata showroom purchasing a set of dinner plates, bowls and glasses for the staff and board members to use at the office. Dinner plates run $40 a piece while water glasses cost $35 each. In an apparent gift of public funds, Worrell also purchased at least a dozen candy dishes with lids to give out as gifts, at $42 a dish. 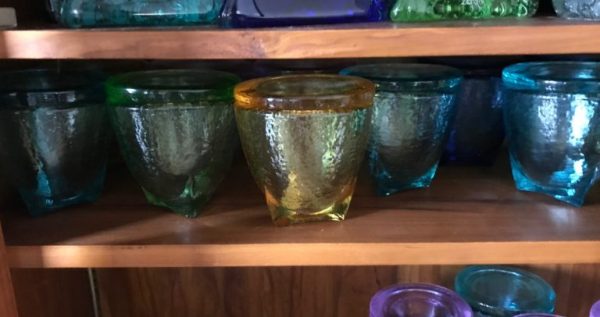 Satellite phone: Satellite phones are mobile devices that receive their signal from satellites in orbit around the Earth and work outdoors in many places cell phones do not have service. While satellite phones have been around for decades, they are not affordable for many people as charges can run up to $16 a minute.

A 70 inch flat screen television adorns a wall in the IWMA conference room. While wide-screen computer monitors are uncommon in government offices, Worrell purchased them for the IWMA.

While members of the IWMA board of directors have a legal and fiduciary duty to steer the agency towards sound financial management practices, board members accepted stipends but failed to examine or question the agency’s spending.