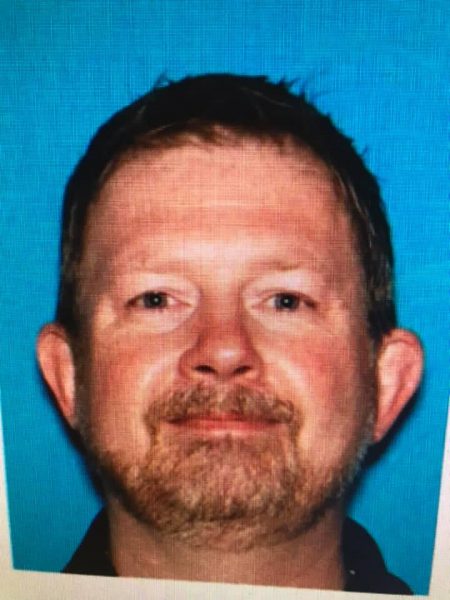 San Luis Obispo police are searching for a missing 49-year-old man who works as a clinical psychologist at the California Men’s Colony.

Barry Mactarnaghan was reported missing on Thursday, according to police. Investigators describe Mactarnaghan as being 5 feet 9 inches tall and weighing about 185 pounds.

He drives a gray 2009 Toyota Corolla. Anyone who has information about Mactarnaghan’s whereabouts is asked to call Officer Hurni at (805) 594-8063.