The man who put on a mask and threatened the owner of a Templeton gas station after botching an attempt to steal alcohol was caught in Paso Robles on Monday.

On Friday afternoon, Anthony Pamfilo Espinoza, 22, attempted to steal alcohol from the Chevron gas station in Templeton, according to the San Luis Obispo County Sheriff’s Office. After the owner of the Las Tablas Road store confronted Espinoza as he was attempting to abscond with some alcohol, Espinoza put on a black mask and told the owner he had a gun.

But, the owner managed to take a photo of Espinoza before he put on the mask. Deputies then identified the thief as Espinoza and informed the public they were searching for him.

At about 6:30 p.m. on Monday, sheriff’s deputies arrived at a home in the 1800 block of Park Street in Paso Robles, where officers had detained Espinoza. Deputies arrested Espinoza without incident for attempted robbery and booked him into the San Luis Obispo County Jail.

As of Tuesday morning, Espinoza remains in custody with his bail set at $20,000. 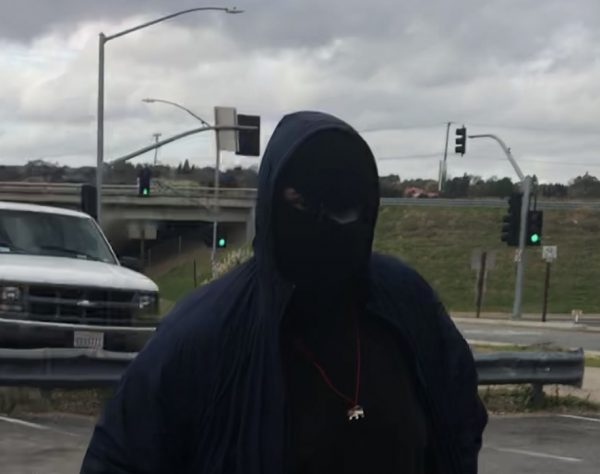