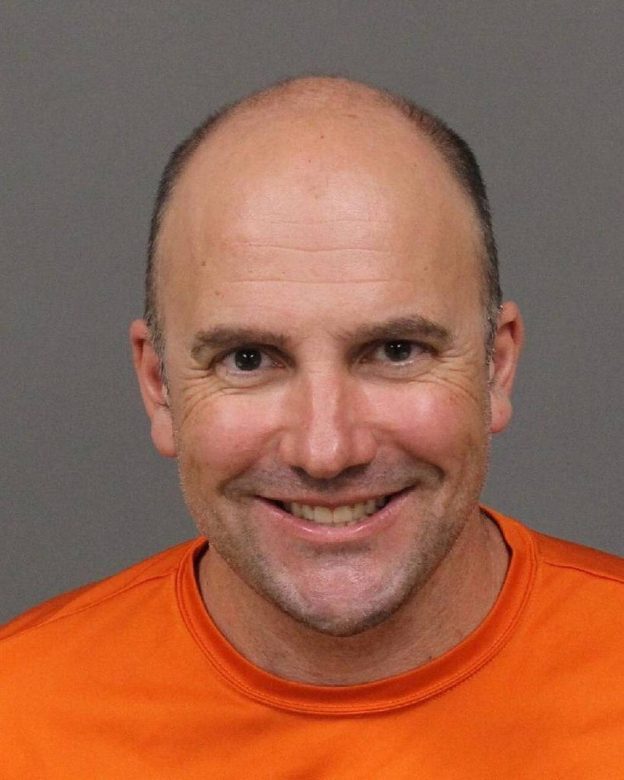 The Atascadero man convicted of making criminal threats on Facebook against the organizers of the Women’s March San Luis Obispo is currently incarcerated in jail for violating his probation, according to the sheriff’s website.

Throughout the course of the criminal case, Phares trolled the victims alleging hypocrisy by the Women’s March in not honoring Marilyn Pharis, a woman who was sexually assaulted and killed by an illegal immigrant. At his sentencing hearing, Phares blurted out comments about Pharis.

When Guerrero asked Phares if he understood the terms of his probation, Phares responded, “sure.”

Guerrero told Phares, if he is found in violation of his probation, he can be booked in jail on a flash incarceration without a court hearing for up to 10 days.

“Search away,” Phares said to the judge. “I’m not afraid of being searched.”

Guerrero also issued an order barring Phares from communicating with the three victims.

“I have no desire to talk to them. I never even met them before — I have no interest in them at all,” Phares responded.

When asked if he understood and accepted the terms of his probation, Pharis told Guerrero, “Have a nice day.”

During the hearing, Deputy District Attorney Christopher Peuvrelle said he has been extremely disappointed with Phares’ behavior since the plea agreement was reached and that he planed to ask for substantial time in custody if Phares failed to abide by the requirements of his probation.