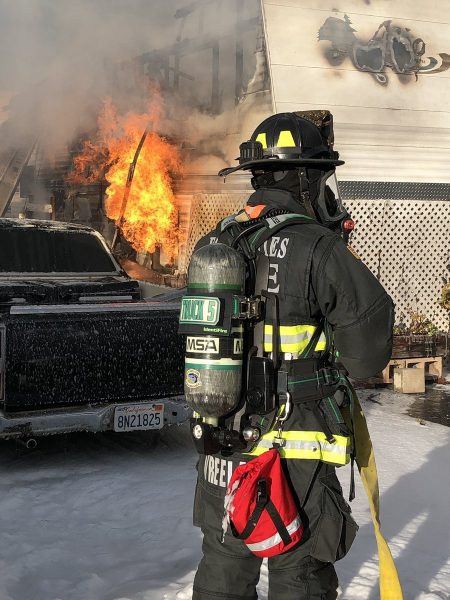 A fire destroyed a mobile home in Grover Beach on Christmas morning.

At about 8 a.m. on Tuesday, a neighbor noticed smoke coming from a mobile home near Grand Avenue and 13th Street and called 911, according to the Five Cities Fire Authority. No one was injured by the blaze, but neighbors reportedly helped an elderly man get out of the mobile home, according to KSBY.

It is unknown what started the fire. An investigation is ongoing. 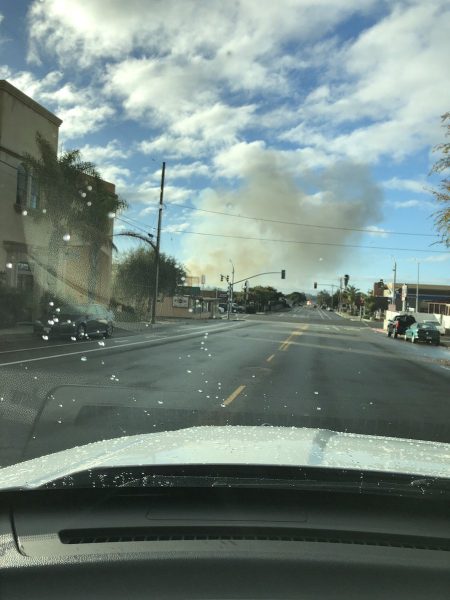