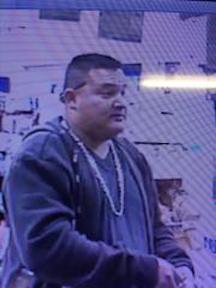 Authorities are searching for a gunman who shot and killed a police officer during a traffic stop in Northern California early Wednesday morning.

Shortly before 1 a.m., Newman Police Officer Ronil Singh, 33, was conducting a traffic stop in Newman, a city in Stanislaus County. Moments later, Singh called out shots fired over the radio, according to a news release issued by the Stanislaus County Sheriff’s Department.

Personnel from multiple agencies arrived to assist Singh and found him suffering from gunshot wounds. Emergency personnel transported Singh to a local hospital, where he was pronounced dead.

The suspect fled in his vehicle before officers arrived at the scene. Police say an extended cab Dodge Ram pickup was seen in the area at the time of the shooting.

Detectives are circulating photos of the vehicle, as well as the suspect. Investigators have yet to identify the suspect, though. The Stanislaus County Sheriff’s Department is the lead agency in the investigation.

Singh was a native of Fiji who had worked for the Newman Police Department since July 2011.

“Our Newman Police family is devastated by the loss of Ronil,” Newman Police Chief Randy Richardson said. “If anyone has any information regarding the identity of the suspect, please contact law enforcement immediately so we can get this cop-killer off the streets.” 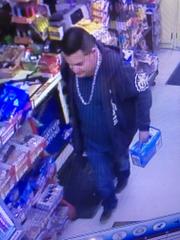 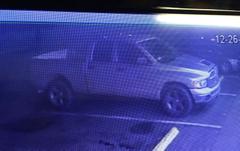