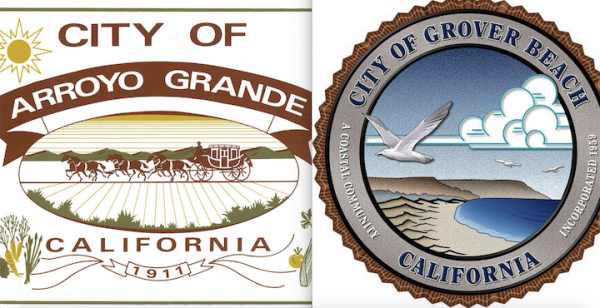 Both the Arroyo Grande and Grover Beach city councils have been left with a vacant seat following the election of mayors last month who were mid-term council members. Now both councils are opting to appoint a new member, rather than hold a special election to fill the vacant seats.

The selection of new council members is scheduled to take place at the cities’ first council meetings of 2019.  The Grover Beach council will meet on Jan. 7 and the Arroyo Grande council on Jan. 8.

In Grover Beach, 12 applicants are vying for the single vacant council seat. They are:

Meanwhile, five applicants are vying for the vacant Arroyo Grande council seat, one of whom, Coleen Kubel, was the third-leading vote-getter in last month’s city council election. Kubel is the owner of Kubel Construction, as well as a member of the city’s Architectural Review Committee.

Another applicant, Bruce Berlin, also serves on the Architectural Review Committee. Berlin is a native plant ecologist and consultant with CaliFlora Resources LLC.

One of the applicants, Lan George, is currently an Arroyo Grande planing commissioner. Professionally, George is a digital advertising consultant, podcaster and business coach.

During the upcoming meetings in Grover Beach and Arroyo Grande, applicants will be given time to state their cases for the vacant seats, and council members will have the opportunity to question the applicants.