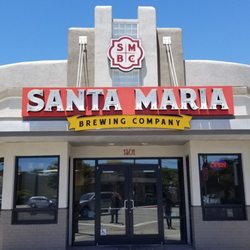 An intoxicated Paso Robles woman allegedly killed a friend who was trying to stop her from driving drunk on Friday evening.

Shortly after 10 p.m., Sarah Hale, 21, left the Santa Maria Brewing Company in Paso Robles and got into her car when several friends tried to stop her from driving drunk. However, Hale drove away knocking one of her friends out of her car and onto the pavement.

Emergency personnel transported the victim, who was suffering from major injuries, to Sierra Vista Regional Medical Center where he later died from his injuries.

Officers found Hale at her home and arrested her for driving under the influence and felony hit and run. Hale posted bail and was released before her friend succumbed to his injuries.

Officers are asking anyone with information about the incident to call the Paso Robles Police Department.