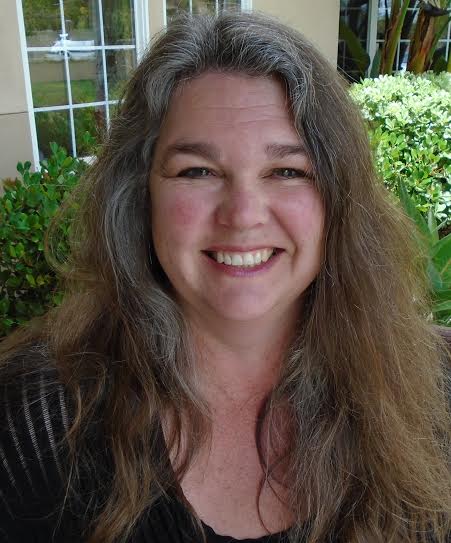 In September of 2017, South San Luis Obispo County Sanitation District Board member alternates, Karen White from Oceano and Barbara Nichols from Grover Beach, voted to censure Arroyo Grande Mayor Jim Hill. To censure someone is merely an ‘expression of formal disapproval,’ politics being what they are in the south county, this was the only tool they had available to them.

At every sanitation district meeting since, members of the public, including myself, have gone to the podium and asked that the board rescind that action.

The censure of Hill was just one action in a long line of expensive blunders made by the sanitation district board majority, Linda Austin, vice president of the Oceano Community Services District and John Shoals, mayor of Grover Beach. It is important to note that both Austin and Shoals are currently under investigation by the Fair Political Practices Commission for conflicts of interest.

The Austin investigation relates to her many real estate holdings within close proximity to the treatment plant.

The public’s rallying cry to rescind the censure never wavered; yet board members never let on that they ever would. But then at the last meeting on Dec. 19, a new board including Hill’s opponent Caren Ray unanimously approved a resolution honoring Hill for his “outstanding service to the ratepayers of the sanitation district.”

For all intents and purposes, they rescinded the censure, and for that I thank them.

The resolution speaks highly of Hill and his accomplishments, his dedication and knowledge for the districts benefit, including significant capital improvements, ending the water board litigation and initiating the investigation into past practices that found criminal conflicts of interest by former administrator John Wallace and brought some restitution to the ratepayers.

Of course, the resolution makes no mention of the censure or the $100,000 investigation spearheaded by allegations of misconduct by former Hill supporter Patty Welsh who has since found herself in front of the San Luis Obispo Superior Court for felony charges of vandalism associates with the latest campaign.

Welsh and former Oceano CSD directors, Mary Lucey and Matt Guerrero, encouraged the city council and the sanitation district to investigate the outlandish allegations and Ray moved her political chess piece using public funds to black Hill’s eye and make her move toward the mayor’s seat.

Hill’s leadership in the south county will be missed; as no one will come close to filling the shoes of this accomplished nuclear engineer who holds a law degree. Hill made his mark in south county politics uncovering corruption at the Oceano CSD when he was elected in 2004.

He identified accounting practices in that district that were illegal, after failing to get his fellow board members to see what he saw, he resigned, just a few weeks later, the board majority found that Hill was right and fired that general manager. About three years later, now an Arroyo Grande resident, he was approached by citizens who were fed up with the Tony Ferrara status-quo and asked Hill to become a write in candidate. Against all odds he won.

It has been a wild ride for Hill as the power struggle regained its hold, but overall it was worth it. The ratepayers of Arroyo Grande and the sanitation district will one day realize Hill’s legacy has benefited them well. He will be missed.