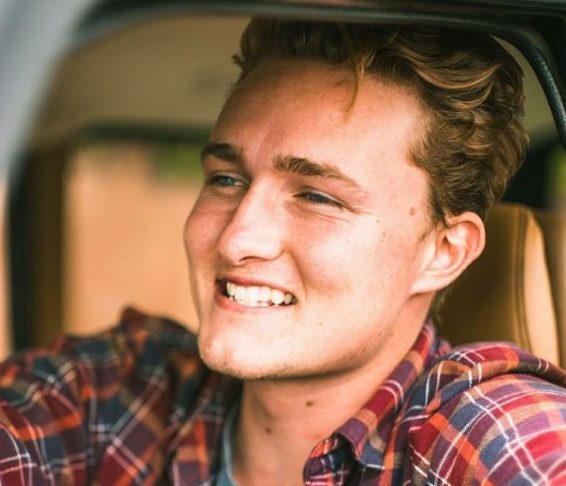 At about midnight searchers found his body in a remote area of the park.

Sheriff’s officials say foul play is not suspected in the sophomore at Cal Poly’s death.