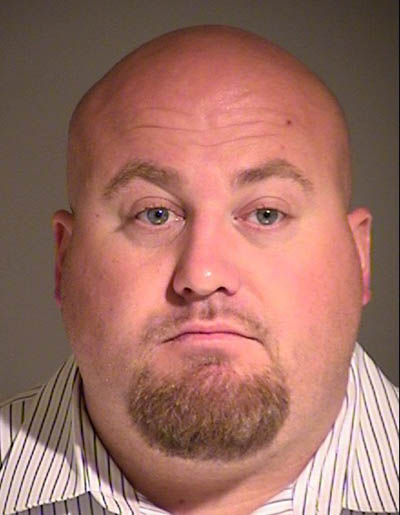 Santa Barbara County Sheriff’s Department disclosed Friday that officers fired 23 rifle rounds at a man suspected of killing his mother, a sister and a family friend in Orcutt in late December.

On Dec. 28, David Gerald McNabb, 43, allegedly brutally murdered his mother Melanie McNabb, 64, his sister Nicole McNabb, 34, and Melanie’s friend Carlos Echavarria, 63, at a home on the 5900 block of Oakhill Drive in Orcutt. David McNabb beat and stabbed his victims.

After a visitor at the home found Nicole McNabb covered in blood in a bathtub, she fled the residence and called for help.

Deputies arrived to find McNabb armed with a rifle. After two deputies fired six rounds of less-lethal munitions to try to subdue him, David Mcnabb pointed the rifle in their direction, officials said.

Four deputies then fired a total of 23 rifle rounds at the suspect. Deputies later discovered the 243 caliber lever-action rifle David McNabb pointed at deputies was unloaded. The rifle had belonged to the suspect’s late father.

Next week, the coroner plans to conduct autopsies on Nicole McNabb, Melanie McNabb and Echavarria to determine the cause and manner of their deaths.

A motive for the murders remains under investigation.