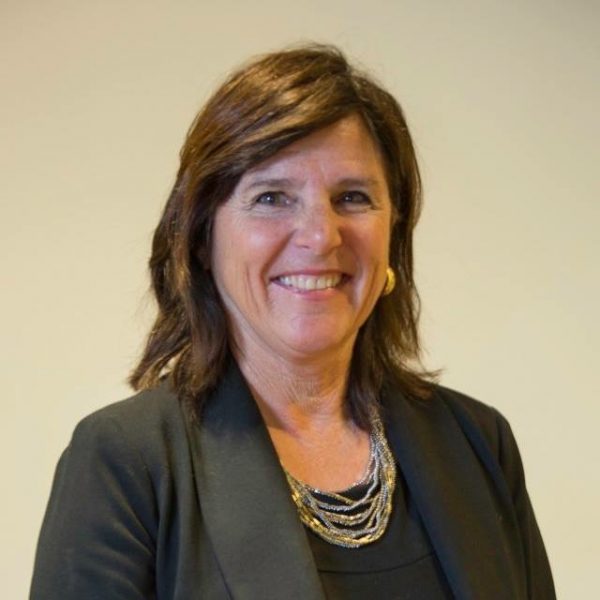 San Luis Obispo County Fifth District Supervisor Debbie Arnold announced this week that she will run for re-election to the Board of Supervisors in 2020.

Arnold said she decided to run again because there is more to be done regarding issues such as the management of the Paso Robles groundwater basin and promoting transparency and accessibility in government. Arnold first took a seat on the board in 2012.

A rancher and former educator, Arnold has called the Central Coast home for more than four decades. Debbie and Steve Arnold live in the Pozo area where they own and operate their generational family ranching business.

Before being elected to the board in 2012, Arnold spent 17 years both educating and caring for local children as the owner of Small Wonders Preschool in Atascadero. Later, she gained experience navigating government bureaucracy working for the California State Assembly and the California State Senate as a local field representative for former senator and assemblyman Sam Blakeslee.