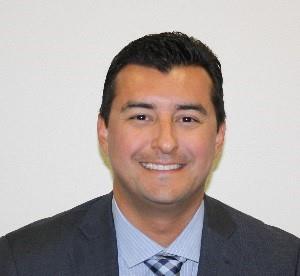 Just weeks following the resignation of the Paso Robles Joint Unified School District superintendent, the principal of Paso Robles has announced he is resigning.

On Thursday, Principal Eric Martinez announced he will resign from his position when the current school year ends in June. Martinez’s announcement comes amid a wave of resignations by top district officials.

In December, superintendent Chris Williams left the district less than four months after receiving a new contract with a base salary of about $215,000. Williams announced his resignation on the same day that the district’s athletic director and student services director also announced their resignations.

Williams’s resignation also came at about the same time officials revealed the school district was faced with a $2.1 million shortfall for the 2019-2020 fiscal year and an additional $800,000 shortfall in 2020-2021. The district’s reserves were also depleted over Williams’s tenure from about 10 percent of the general fund to 1.73 percent, which is below a state-mandated minimum reserve level.

In recent years, there have also been multiple controversies involving the Paso Robles High football team. Two head coaches resigned in a span of less than one year.