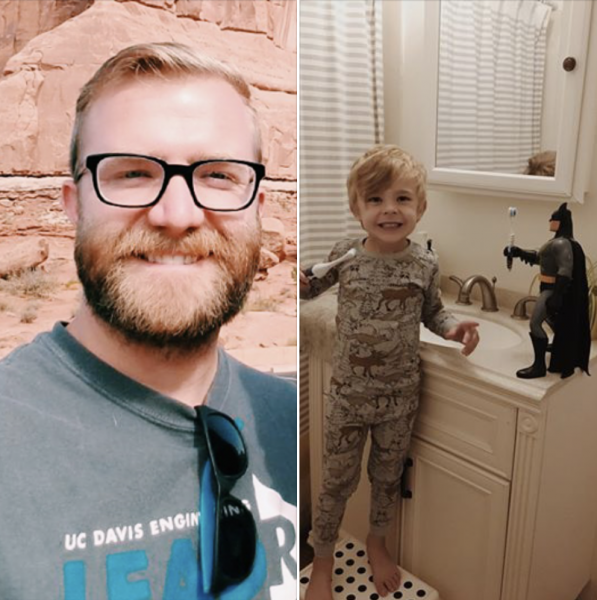 An Atascadero man disappeared with his son overnight, and authorities then tracked him to an area in Eastern California, where he was arrested.

On Thursday Atascadero police announced they were searching for Cody Parrott, 31, and his 4-year-old son Noah Parrott after they left home sometime during the previous night. Investigators determined Cody Parrott had been acting irrationally, according to the Atascadero Police Department.

At about 3:35 p.m., a CHP officer located Parrott’s vehicle on Highway 395 near the town of Independence. Officers tried to conduct a traffic stop, but Parrott did not yield.

Parrott fled northbound from Independence at a high rate of speed, according to the CHP. Officers deployed a spike strip, and Parrott stopped his vehicle before driving over it.

Noah Parrott was transported to the Bishop area CHP office and then returned to family members.