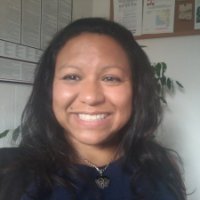 After determining Los Osos Community Services District board members overcharged the district for stipends, the board voted unanimously Thursday not to make themselves reimburse the district.

For several years, Los Osos board members submitted requests for stipends for attending meetings when the payments were not permitted. Examples include a director charging for a meeting that occurred before he was elected to office, directors charging for two meetings in one day in violation of state law, and for charging for meeting with staff or other board members.

While elected to serve as non-paid public officials, state law permits board members to receive $100 stipends for attendance at board meetings and some training events to defray expenses.

On Dec. 21, activist Julie Tacker sent the district a letter detailing the alleged misappropriations of monies and asking the district to “recover the funds.” Shortly afterwards, the district concluded some of the board members had overcharged the district. 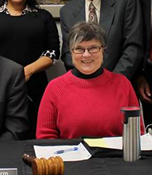 District General Manager Renee Osborne determined some of the stipend charges were unfounded, but limited her examination to the past two years. For example, Osborn found that Board Member Vicki Milledge charged the district $1,200 for ineligible meetings, but also did not charge for other eligible meetings. Prior to Thursday’s board meeting, Milledge sent the district $400.

Tacker, who wants the board members to reimburse the district, plans to file a formal complaint with the San Luis Obispo County District Attorney’s Office.

“I just want the money returned,” Tacker said. “This is not their money, it is the public’s money.”