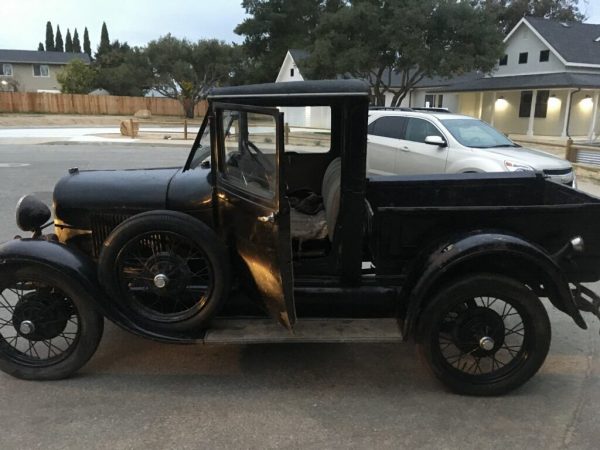 A Nipomo man recently stole a 1928 Ford Model A truck from a 98-year-old man who had owned the vehicle for more than 40 years, according to the CHP.

On Feb. 6, the San Luis Obispo County Auto Theft Task Force, which is comprised of CHP officers and sheriff’s deputies, obtained information that the stolen Model A was being offered for sale. The classic truck had been stolen during a residential burglary. 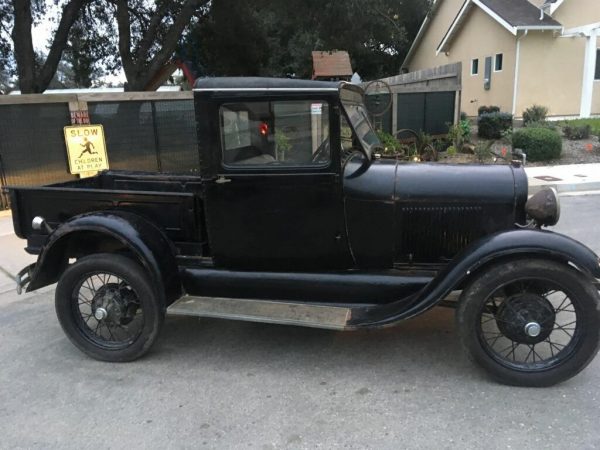