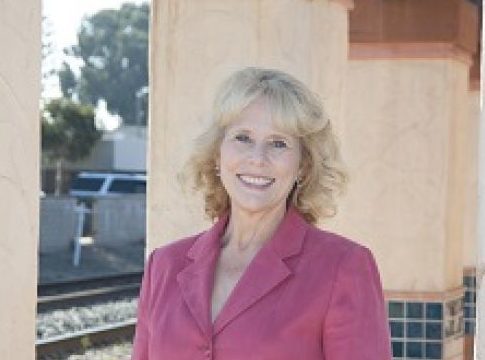 After much soul-searching I have decided to submit my resignation, effective this evening because I can no longer in good conscience associate myself with this council.

I want to thank the voters of Grover Beach for electing me to serve them for over ten years as their councilmember and mayor. Thanks also to our dedicated city employees who have been a delight to work with.

Much good has been accomplished by the council over the past few years. During my tenure criminals were ferreted out from public roles, pockmarked streets are being repaired, and our city has balanced its budget with greater transparency.

While I was a member of the sewer district board, facing the depletion of over $11 million of reserves, we restructured the organization. This ultimately led to the investigation and conflict-of-interest conviction of the former chief executive.

The DA is still investigating alleged extensive misappropriation of funds at the Integrated Waste Management Authority.  Yet, the council continues to appoint people to the sewer district and waste management authority boards who have supported those who been convicted or accused of fiddling, cheating, and double dealing at both public agencies.

Finally, while I support the legalization of cannabis and the benefits of bringing the industry to Grover Beach, I cannot support those on the council, who with their political consultant, crafted a pay-to-play insider game.

Many members of the community and the cannabis industry report that some dispensary applicants paid council members and their consultant to get their licenses approved. In the end, applicants with clean backgrounds were pushed out of town while those with felony convictions were granted licenses.

I cannot betray the trust of those who elected me by looking the other way to avoid rocking the boat. Doing so, just to get along, is complicit and would make me as guilty as those who commit the evil, or those who choose to wear a blindfold.  Every council member’s first duty is to the people, to take bold action when there is no other viable option.