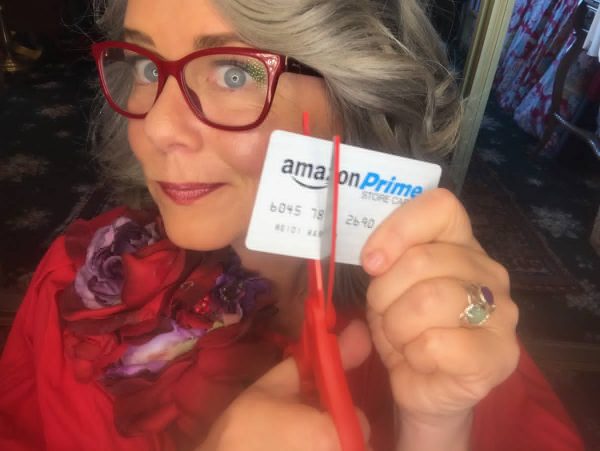 Even though Amazon employs workers in the city of San Luis Obispo and contributes millions of dollars to the local economy, SLO Mayor Heidi Harmon has called for a boycott of the online retail giant.

“I am the mayor of San Luis Obispo and am leaving Amazon as a customer and want to call on other mayors to do the same,” Harmon stated in a Feb. 5 tweet.

Along with the tweet, Harmon posted a photo of herself holding her Amazon Prime card. In the tweet, Harmon also asked for assistance from a local business and anti-monopolization advocate on how to “amplify this message.”

About a week later, Amazon abandoned a plan to construct a secondary headquarters in New York City following stiff opposition from progressives to a deal struck between the company and the city. Congresswoman Alexandria Ocasio-Cortez, whose district neighbors the site of the proposed headquarters, was one of the leaders of the opposition to Amazon coming to New York.

Harmon has since tweeted support for Ocasio-Cortez and has issued a statement saying Amazon is “destroying our downtowns and having a negative impact on our communities.” The San Luis Obispo mayor also said in the statement that the abandoned deal with New York City is an opportunity for everyone to consider breaking up with Amazon. [Tribune]

“Amazon’s Valentine’s Day break-up with New York city is the perfect time for us all to consider breaking up with Amazon and rekindling our relationship with local small businesses,” Harmon said. “While there may be some benefits to Amazon, it’s time to put the long term economic viability of our local community over the short term economic gains of a few.”

The online retail giant operates a branch office in San Luis Obispo. A company spokesperson told the Tribune that Amazon has created more than 130 direct, high-paying jobs in SLO County.

Additionally, Amazon is currently hiring for 20 positions. Many of the employees who work in Amazon’s SLO office are Cal Poly graduates in computer science who develop software for platforms such as Kindle Direct Publishing, CreateSpace and Prime.

Amazon also says its investments have contributed to the creation of 240 additional jobs in SLO, since its employees spend money in the community and the company contracts with many local businesses that have become its suppliers.