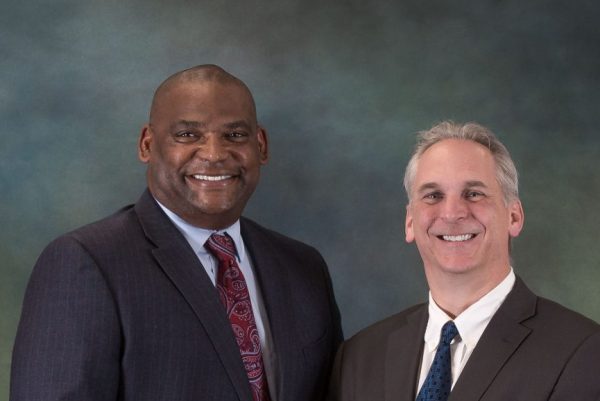 Days after stepping down from the Grover Beach City Council after accusing public officials of corruption, Debbie Peterson has now named the council members she believes have taken bribes.

“While I support the legalization of cannabis and the benefits of bringing the industry to Grover Beach, I cannot support those on the council, who with their political consultant, crafted a pay-to-play insider game,” Peterson said at Tuesday’s council meeting. “Many members of the community and the cannabis industry report that some dispensary applicants paid council members and their consultant to get their licenses approved.”

In 2017, amid allegations of threats and backroom deals, the Grover Beach City Council awarded three marijuana shop permits to applicants who were political contributors to Shoals and Lee. At the time, Peterson recused herself because of a conflict of interest, she owned property near one of the proposed pot shops.

At the time, Shoals and Lee veered from staff’s recommendations, selecting Helios Dayspring’s Natural Healing Center, The Monarch and 805 Beach Breaks as their top three choices. 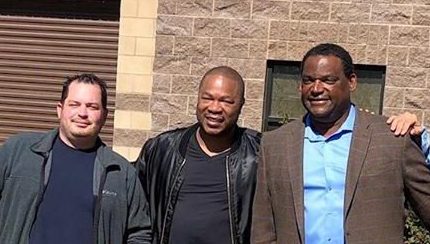 Helios Dayspring, rapper Xzibit and Grover Beach mayor John Shoals outside a building Dayspring planned to house one of his marijuana businesses

In 2018, three of Dayspring’s former grow supervisors told reporters that Dayspring had paid public officials for votes and support.

Two of the former grow supervisors, who have asked to remain unnamed because of fear of retaliation, said Dayspring paid $100,000 to Shoals at a restaurant to secure one of the lucrative city cannabis shop permits.

Councilman Lee did not respond to requests for comment. Mayor Shoals denied the allegations.

“These allegations are unfounded and specious, and I am not going to dignify this inquiry with any further response,” Shoals said. “I trust that you will inform whoever is making these false allegations and anyone you are communicating with that I categorically deny these allegations.”