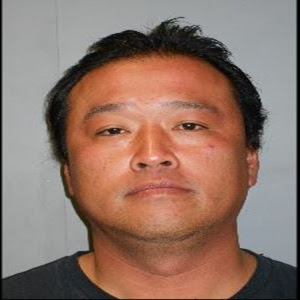 A robber violently attacked a man outside a Lompoc Hospital rendering the victim unconscious before robbing him in what police are calling a random attack.

Shortly before 7 a.m, 36-year-old Long Lu walked up behind a man affiliated with the Lompoc Valley Medical Center, wrapped a rope around the victim’s neck, pulled him to the ground and choked him until he passed out. Lu then robbed the man before fleeing the area.

The victim regained consciousness and began to yell for help. Witnesses told police they saw the assailant fleeing down East Ocean Avenue.

Officers found Lu in the area and arrested him for attempted murder and booked him into the Lompoc Jail with his bail set at $1 million.